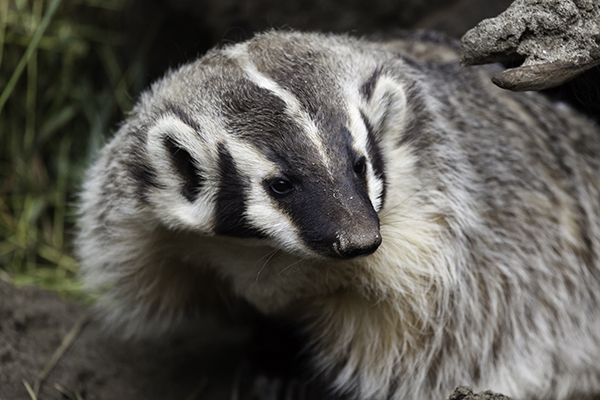 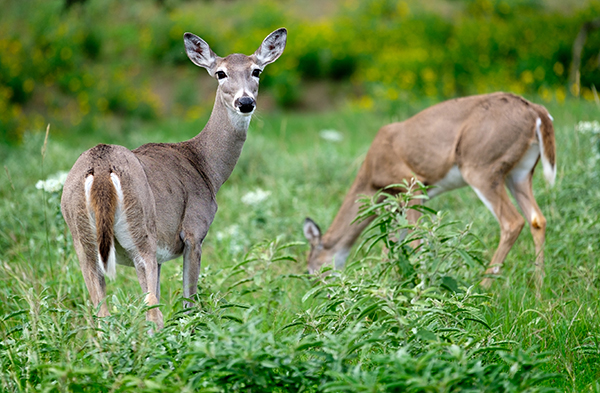 Although badgers have been associated with our coat of arms, the state flag, the University of Wisconsin, the official seal and Cornish miners since the days of the Wisconsin Territory, it was four elementary school students from Jefferson County who discovered the animal had no official status in Wisconsin. You would think the badger was the only logical choice for state animal. Some northern legislators, however, wanted the white-tailed deer picked due to its strength, regal stature, and the economic value of deer hunting. In 1957 a compromise was reached, the American badger (Taxidea taxus) was named the state animal and the white-tailed deer (Odocoileus virginianus) was named the state "wildlife animal."