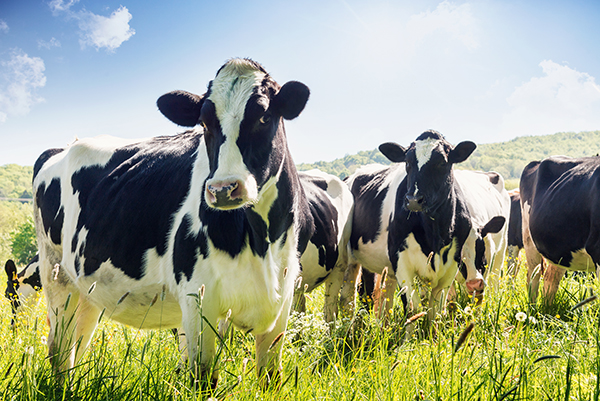 The dairy cow was added to the statutes as Wisconsin's official "domestic animal" in recognition of its many contributions to the state. This made sense since Wisconsin already promoted itself as "America's Dairyland," as seen on our license plates. This also lead to the designation of the state beverage, milk. Wisconsin has been a leader in the nation's milk production for many years. Agriculture remains an important part of Wisconsin's economy.