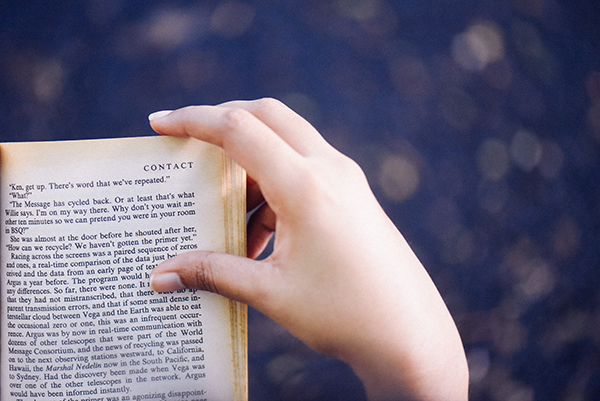 This book is a collection of winter-time activities which include stories and facts about animals and activities to build a snow shelter, weather measuring equipment, and puzzles.

In the Snow: Who's Been Here?

This book shows you tracks and signs left by animals including the raccoon, duck, frog, black bear and people.

As you turn the page, a new animal is added to a picture of a country home in the winter.

Look to the North

This book describes the growth development of a wolf pack. It describes month by month the family life and social roles each wolf plays through the seasons.

As he searches for a new home, Mousekin, the whitefoot mouse learns how many forest creatures spend the winter.

This book describes a winter night under a full moon when a father and daughter trek into the woods to see a Great Horned Owl.

The Secret Language of Snow

Examines twelve different types of snow and snowy conditions and the words of the Inuit people of Alaska. You'll learn about what snow is made of and how snow is formed. This book also discusses how snow affects plants, animals and people of the Arctic.

A run down old barn is home for many animals including snakes, porcupines, cats, and a skunk during the sub-zero winter of Maine as the animals wait for spring.

This book describes the sights, sounds and activities of winter.

Recycled
Restoration in the Barrens